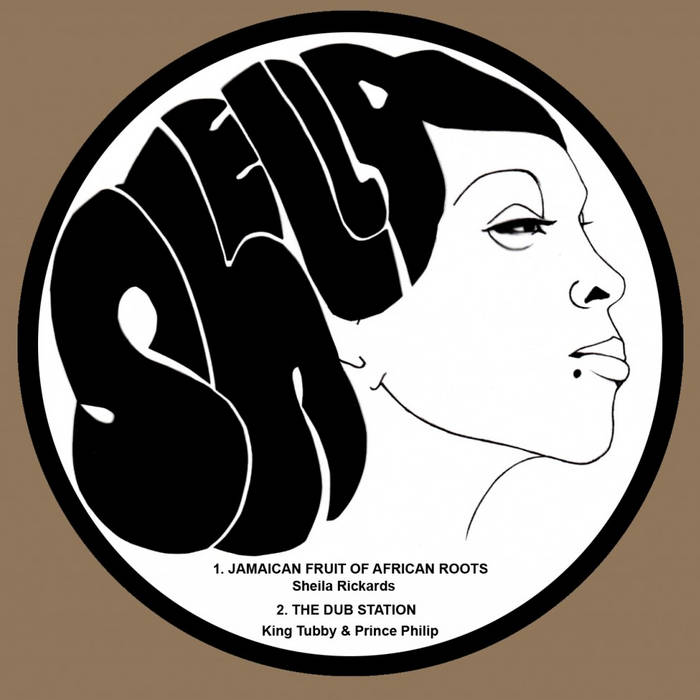 There's some confusion as to who's responsible for this remarkable Dub version of "Jamaican Fruit" from 1975 and so I have credited it simply to Aggrovators. It was most likely mixed at King Tubby's studio then reworked by John Forbes of crucial Toronto Reggae group Chalawa at Half Moon studios. Whoever's behind it, it's a killer!


Thanks a lot for your support.

*Sales from this release will help fund a documentary currently in progress-"Shella Record, A Reggae Mystery" about the search for the remarkable lost diva, Sheila Rickards. Read more at shellarecords.com.